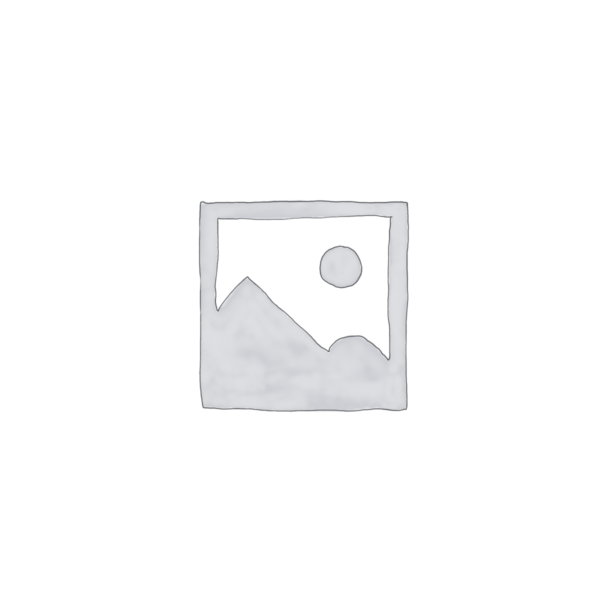 It is not generally known that iron making started in Brazil as early as the 16th century; this was the first production of iron in the Americas in the southern hemisphere. Brazil was discovered in the year 1500 by Pedro Cabral at a place called Porto Seguro in the state of Bahia. The major point of interest after the discovery was the export of Brazil-wood, which became an important dye stuff all over Europe. Leaving apart the question whether economic interests or the desire for Christianisation was first, it was a matter of fact that Jesuits accompanied the adventurous sailors, conquerors and traders. In the year 1559, on the 27th of January, the town of Sao Paulo was founded by the Jesuit father Manuel da Nobrega, who climbed the tableland of Piratininga from the coastal colony of Sao Vincente (actually the port of Santos) to build a college for the convenience of Indians. He was soon joined by Padre Anchieta, known as the Apostle of Brazil. The American Indians dominated the metallurgy of gold, silver and copper, but strangely enough, never the metallurgy of iron, though the major iron deposits of the world are today in South America. So iron technology had to be imported from “the old world”.

The bloomery process for iron manufacture in Roman Britain has a first stage in which a clod of solid iron contaminated with slag is produced by smelting ore with charcoal in a furnace, followed by a second in which slag impurities are forged from the reheated bloom. The chemical composition of the slags from the first stage arguably depends on the ore and fuel used, the character of the furnace lining, and the technique and skill of the iron-master. With so many factors operative, it might be unwise to expect the primitive iron-making slags from different archaeological sites to bear other than a very broad compositional resemblance to each other, even when attention is restricted to a single geological ore region. Substantial chemical differences are already noted between primitive slags derived from rich ores and those yielded by lean, but the contrasts may be partly chronological, and we are as yet scarcely aware of the extent to which primitive slags from a single ore region and of the same period can be compositionally similar.

An opportunity to explore this issue is presented by the undoubted bloomery slags found at Romano-British sites scattered over the wetlands of the upper Sevem Estuary, at all of which haematite iron ores brought from the Forest of Dean occur. Of the eight sites, dating chiefly from the second to fourth centuries AD, seven present the iron-making materials reworked into post-Roman estuarine sediments, but one includes stratified contexts. The degree of reworking is slight to moderate, however, to judge from the diversity of the cultural debris present and its good state of preservation. The age of the slag is secure from pottery evidence at all but one of the sites. At this locality (Pill House), the earliest wares are mid seventeenth century, but the stratigraphical position of the oldest slagbearing deposit points to emplacement not later than medieval times and possibly earlier.

Experimental castings of silver ingots were undertaken in order to answer questions arising from examination of Viking Age examples. Features on extant ingots were attributed to the casting process where possible, and differences arising from using moulds of different fabrics assessed. Since silver was a valuable resource, and silver ingots were probably used in Viking Age economic transactions based on their weights, the possible loss of silver during casting and feasibihty of casting to fine weight units were also investigated.

A note on an early application of aluminium bronze

During the late 1850’s and 1860’s the Royal Mint produced a large number of pattern or trial coins, chiefly in base metal, with a view to introducing a decimal coinage and issuing pennies and small denominations in bronze instead of copper. A variety of alloys were used for these trials including cupro-nickel (Peck catalogue number 1992) and tin bronze. This experimentation was no doubt instigated by the current Master of the Mint, the physical chemist Thomas Graham. The changeover to tin-bronze as the base metal coinage alloy was formally instituted in 1860 but the introduction of a decimal coinage was of course to remain in abeyance for many years to come. In the course of examining a selection of these pattern coins in the British Museum collection, four, of which three are dated 1859, were identified as aluminium bronze. They are catalogued, along with other patterns of this period, merely as ‘bronze’ by Peck’ (1964) because no information was then available as to their precise composition. The practical use of the alloy in the 1850’s is of some interest since it comes only shortly after the availability of aluminium in large enough quantities for limited commercial applications.

An important contribution to the history of the crucible steelmaking process

Benct Qvist Andersson (1726-1799) was a Swedish engineer and industrialist who in 1755 was made Chief Inspector of Blast Furnaces in Sweden.’ Later he became Assessor to the Board of Mining and received a commission from them in 1767 for a visit to England to survey the various ways in which the increasing volume of imports of Swedish iron were being used. He is known to have been in Sheffield and to have visited Huntsman in 1767. The official report issued on his return to Sweden does not cover crucible steel melting, seemingly because he planned to write a separate report on the subject. Shortly after his return, however, he established a crucible steelworks at Ersta, on the outskirts of Stockholm, and this must surely be the earliest application of the crucible process outside Britain. A most intriguing drawing of this establishment has survived, with comments in Qvist’s own handwriting, dated 15th December 1769. A reproduction of this drawing was published by Carl Sahlin in 1932; a further copy, kindly provided by Jernkontoret, is reproduced here. It has recently been learned that, four years later, there was a chance find in the Library of the Royal Institute of Technology (Tekniska Hogskolan) in Stockholm: filed away in the collected papers of J G Gahn was a text by Qvist, also dated 15th December 1769, with the title “Beskrifning om Gjutstalsberedningen”, which may be translated “A Description of the Making of Cast Steel”, referring to the already known drawing. This text formed the basis of a 1936 addendum by Carl Sahlin to his 1932 survey; this has, until now, not been known outside Sweden. Here, quite unexpectedly, was a very early independent source of evidence on the invention of Benjamin Huntsman, written at a date when he was still alive and, indeed, still operating at his original works site in Attercliffe.

A possible Romanesque object made from zinc

The subject of this note is an item of ecclesiastical metalwork found near Ludlow, Shropshire, of which two contiguous fragments are all that remain. The fragments are, however, sufficient to give some indication of the object’s form and function. Together they make up nearly half of a truncated cone, approximately 13cms in diameter by 5cms deep, probably forming the base of a larger object. The words MARCUS and LUCAS inscribed near the upper rim indicate that the object was for liturgical use: no doubt the remainder of the base carried the names of the other evangehsts. For the most part, the remainder of the fragments is devoted to openwork decoration with figures, not easy to interpret (due to the corroded nature of the fragments) but seemingly Romanesque in style.

Wolverley Lower Mill and the beginnings of the tinplate industry

It has long been known that Andrew Yarranton was involved in an attempt to introduce tinplate manufacture into Britain. Peter Brown (above) has dealt with this in some detail. The purpose of this paper is to examine in detail the nature, course and direct results of the experiment.

Most of what has been written previously has been based on what Yarranton himself wrote. Two further sources throw new light on the course and outcome of the experiments. Firstly there are accounts of Andrew Yarranton and his assistant, Ambrose Crowley, with their sponsors. Secondly there is an inventory of tools and equipment at Wolverley Lower mill (or forge).